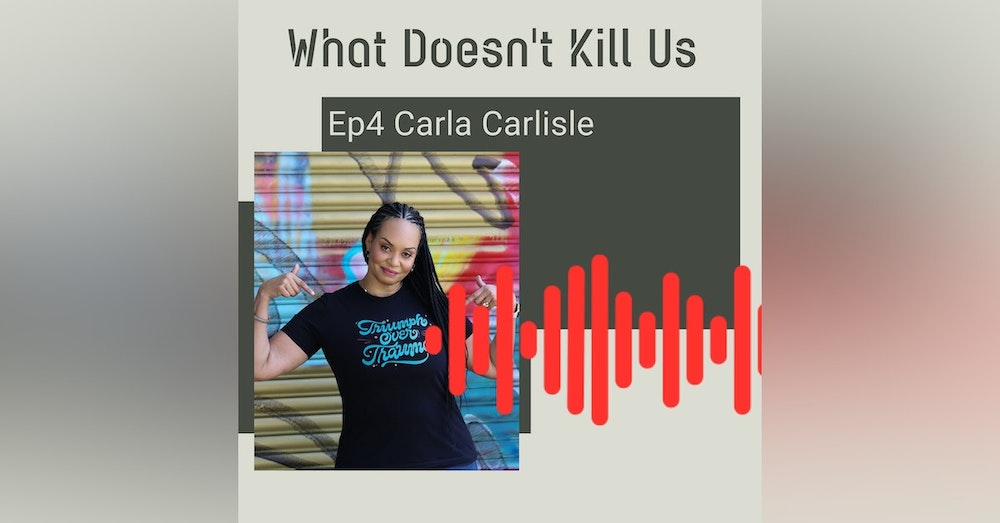 Carla Carlisle always wanted to be a mother. But after years battling with an abusive relationship, IVF and miscarriage she decided to go it alone. She became a single foster mother. She was given just a few hours notice to foster JC, but six months later he was returned to his birth family, and back to the abusive, drug addicted life he'd once been protected from. Carla spent six years co-parenting with his birth family, through domestic violence and manipulation before deciding to seek legal advice and adopt him as her own son. She talks about the heart breaking journey to motherhood and her hopes for his future as she helps him come to terms with his past.