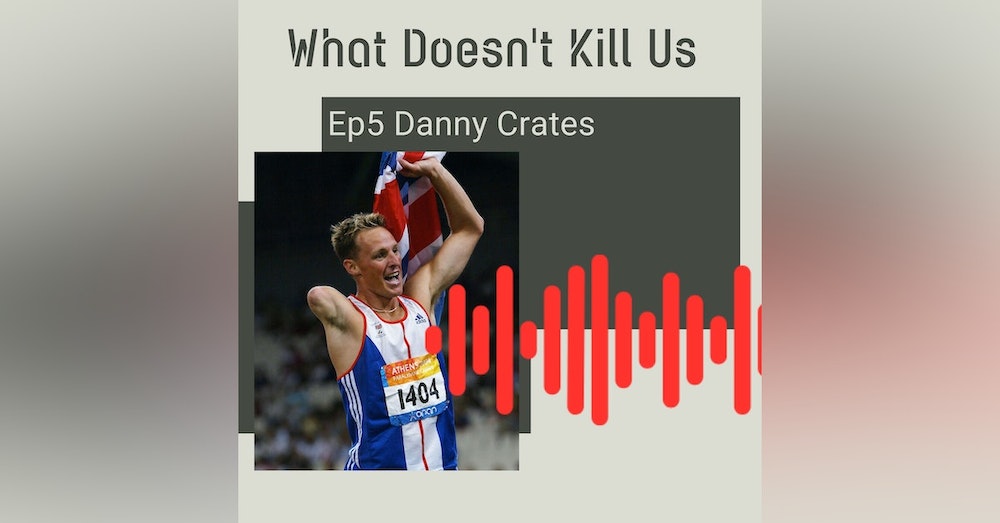 Paralympic Gold Medallist and Former World Champion Danny Crates was once dubbed Britain's Best Disability Athlete. He knows what it's like to win, and to come close.
Before athletics, he'd been an engineer working a gap year in Australia. Whilst earning money to pay for his flight home to the UK he was involved in a horrific crash, losing his right arm at the age of 21.  Sport played a huge part in his recovery and when he discovered Para-Athletics he found his calling. After missing out on first place at the Sydney Paralympics in 2000 by just 0.22 of a second, he would go on to win Gold in the 800m Sprint at the Athens Games four years later. He will be commentating on Tokyo 2020ne and understands the pressures our top sportsmen and women are under in this epic Summer of Sport. Find out more at www.instagram.com/whatdoesntkilluspodcast